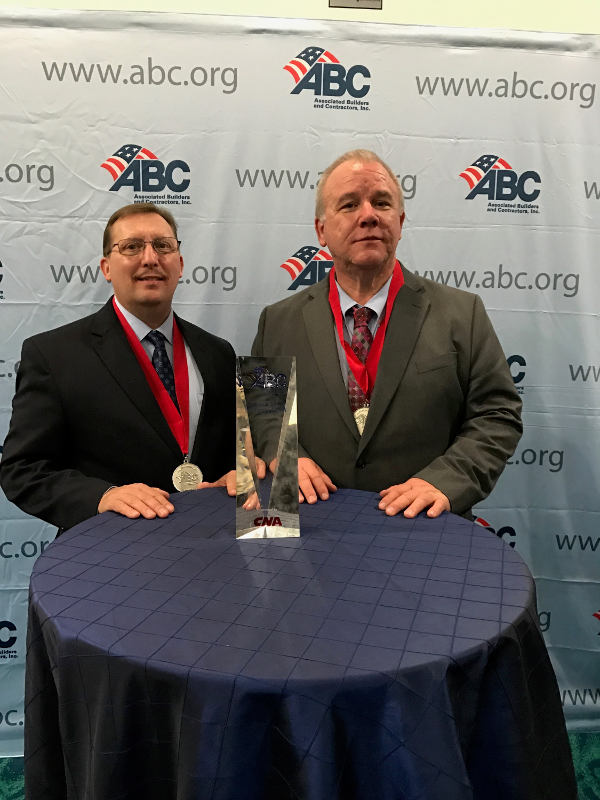 As the recipient of ABC’s National Safety Excellence Award for 2014 and 2015, Three Rivers Corporation automatically qualified to compete for the Pinnacle Award. During the selection process, national safety winners in each category were judged on key areas, which included their continued commitment to jobsite safety, safety performance, and safety programs. In addition, members of ABC’s National Environment, Health & Safety Committee conducted interviews with the company president and safety director.

Three Rivers Corporation drives a safety-focused culture throughout the organization, and continues to invest in employee training programs to ensure each team member makes it home in the same condition as they arrived.