Finalists were announced for the 32nd Three Rivers Company Awards on October 26th at the TRC semi-annual company meeting. Each award recognizes significant contributions by an individual made throughout the last fiscal year. Awards were presented in six categories. Each person honored was nominated by their peers and reviewed by a committee. All individuals recognized demonstrate a drive for excellence, encouraging the safety culture and outstanding work ethic. Three Rivers would like to congratulate the 2016 award winners! 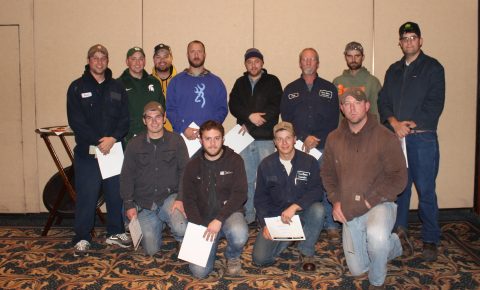 Develops the Most Business