Finalists were announced for the 31st Three Rivers Company Awards. The award recognizes the significant contributions made throughout the last fiscal year. The awards were presented in six categories. Each person who won was nominated then reviewed by a committee. Congratulations to the award winners! 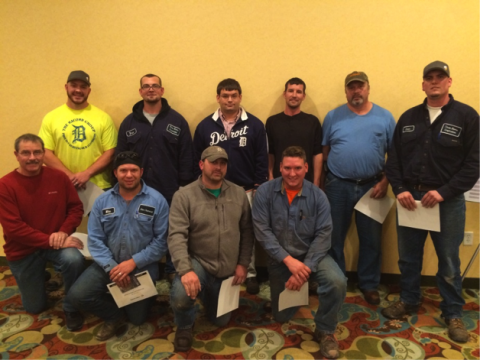