Jay is responsible for the development and execution of the company’s operational plans and objectives, managing and developing resources to deliver high quality, cost effective and safe construction services, and oversees trade groups.

Jay began his career 1982 with Three Rivers as a Journeymen Carpenter. For more than three decades he has held roles of increasing responsibility until being named Vice President of Operations in 2011 and Senior Vice President of Operations & Support Groups in 2015. Under his direction, the company has successfully completed over 400 projects in the industrial, healthcare, commercial, education, and other construction markets. 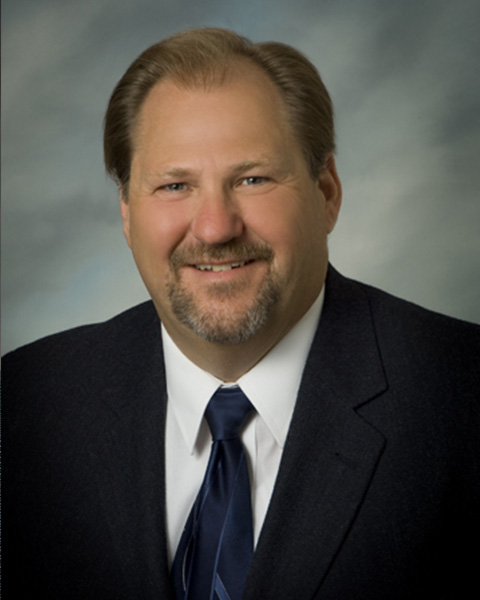